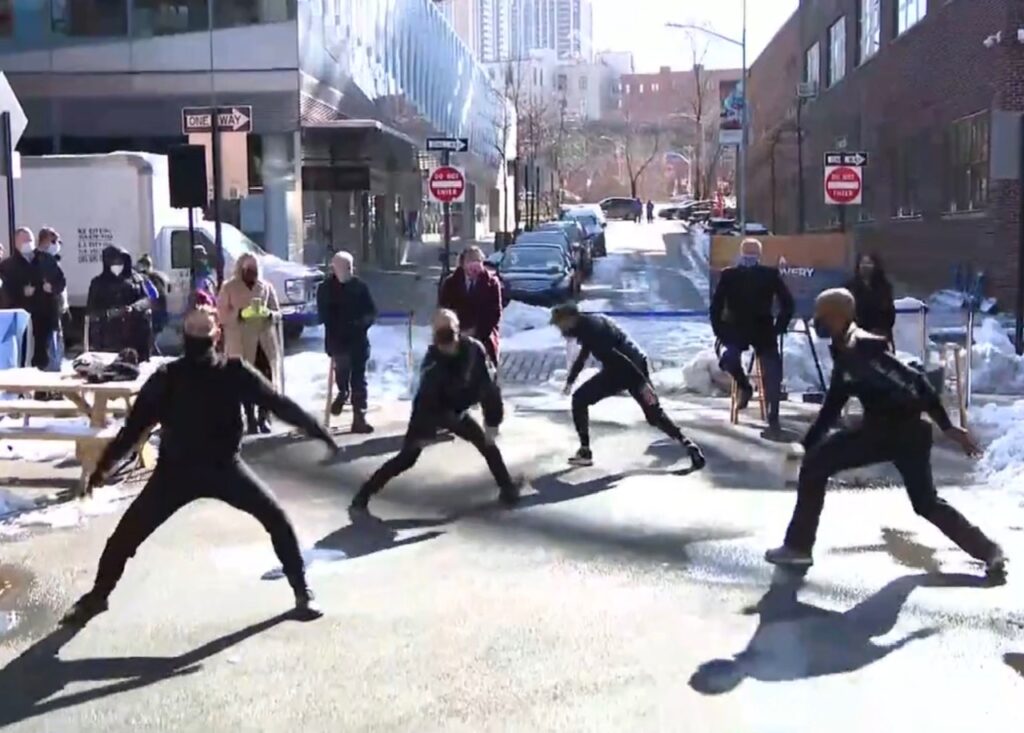 Based on the success of the Open Streets and Open Restaurants programs, the City is launching Open Culture to bring live theater, dance, music and more to the streets of Brooklyn. Open Culture is a new free permit type available for ticketed performances outside. Arts and cultural institutions, as well as entertainment venues, will have the opportunity to secure a permit for single day, socially distanced performances from March to October.

The following streets in our neighborhoods have been assigned for live performances: 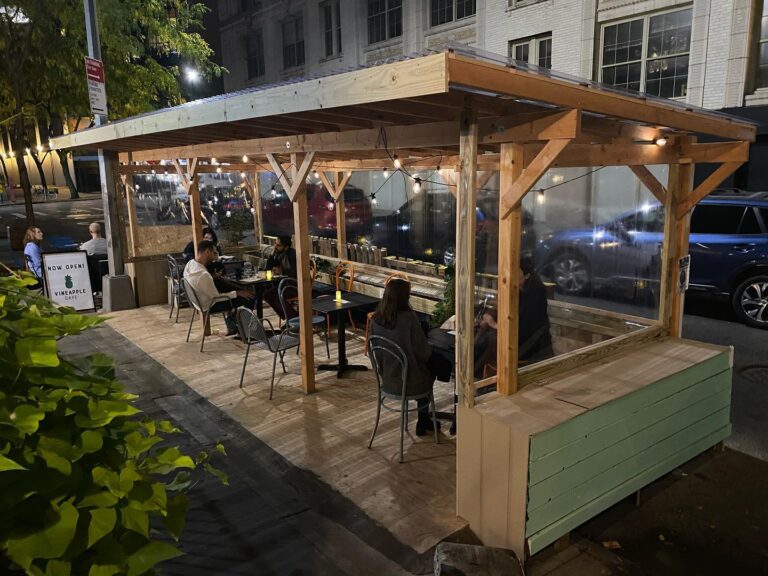 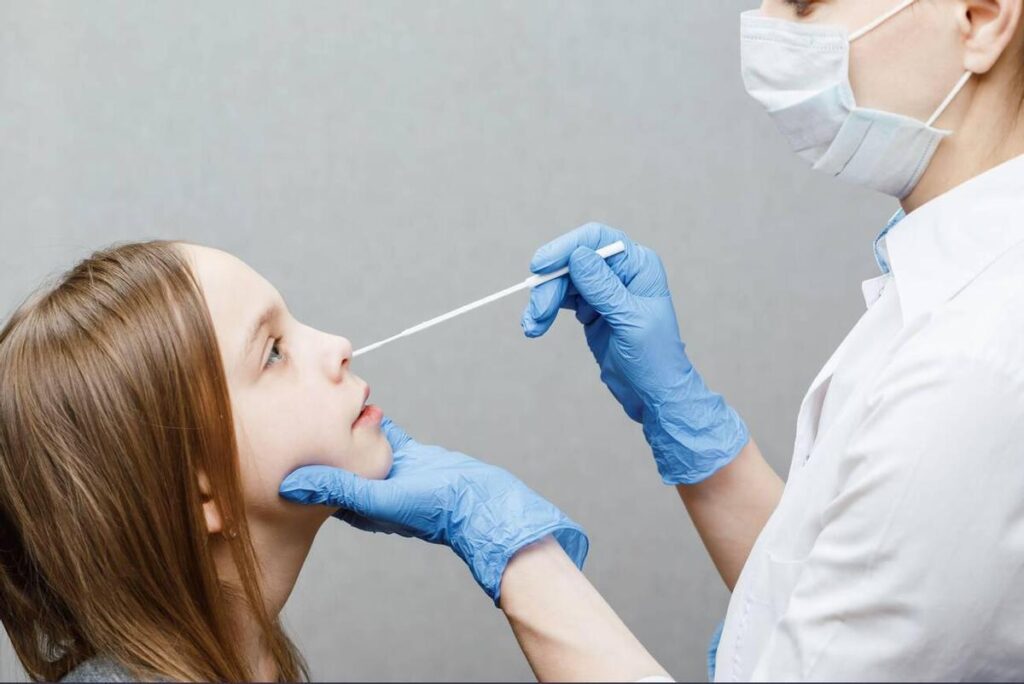 Where to take a COVID test in Brooklyn 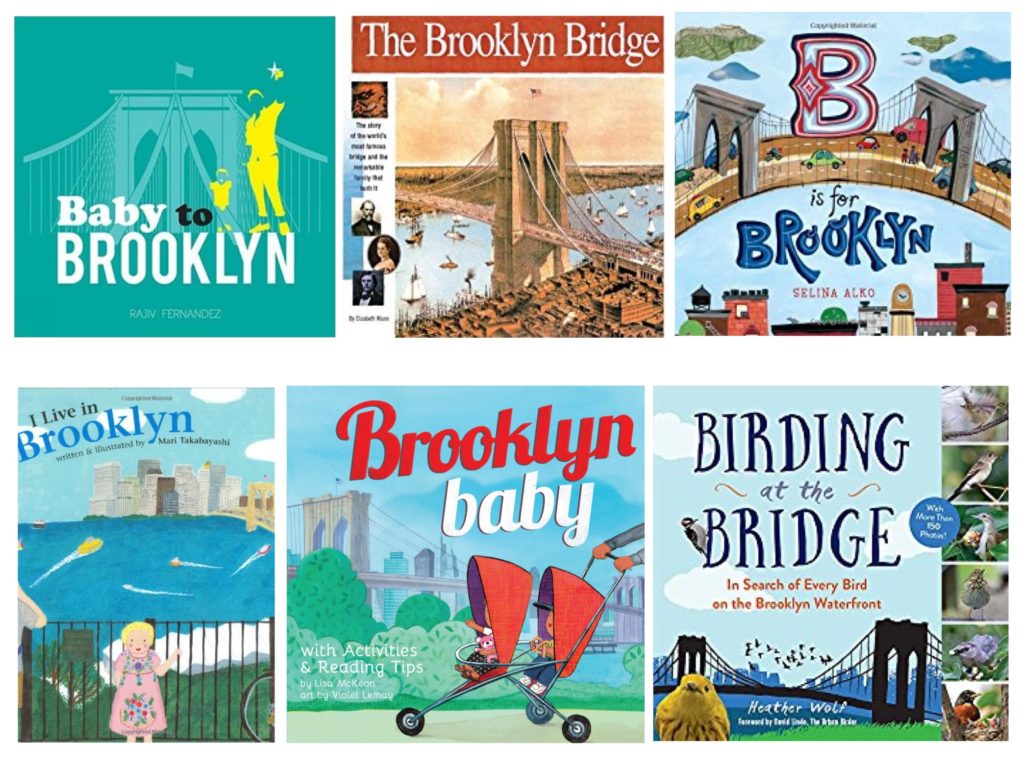 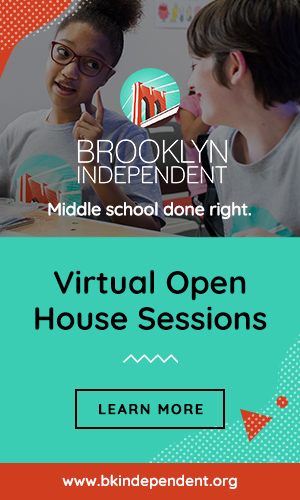 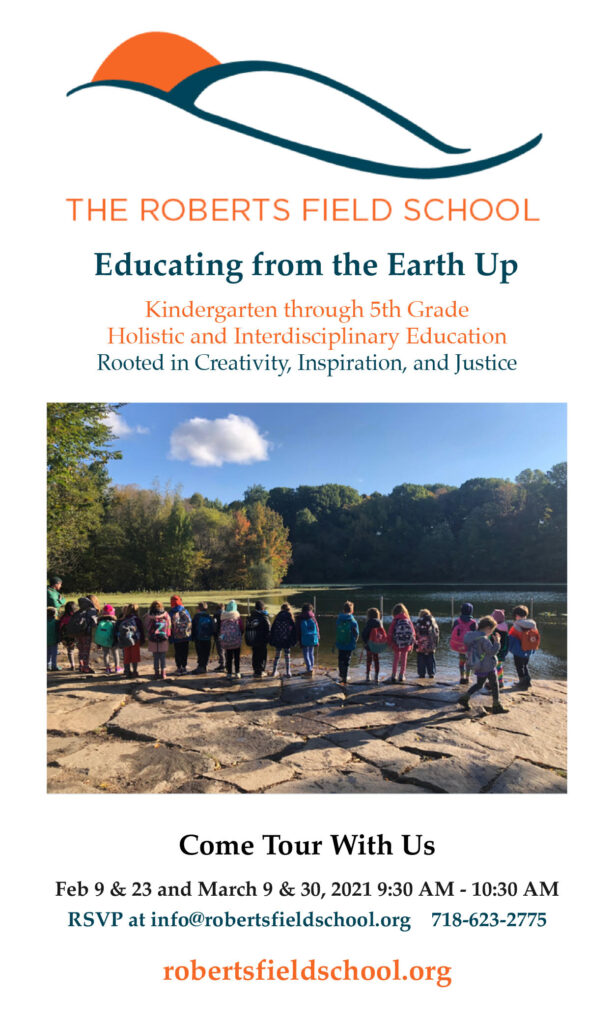 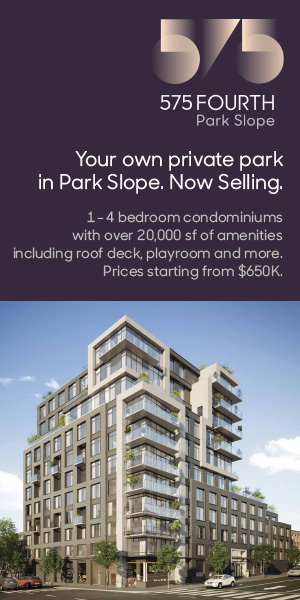 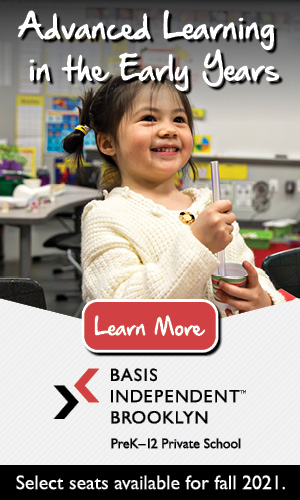 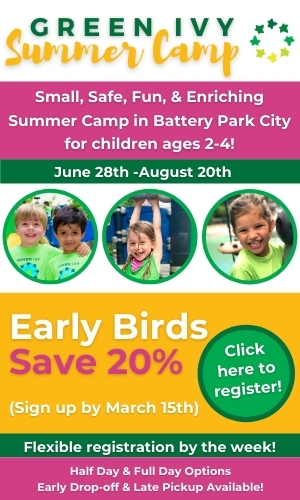 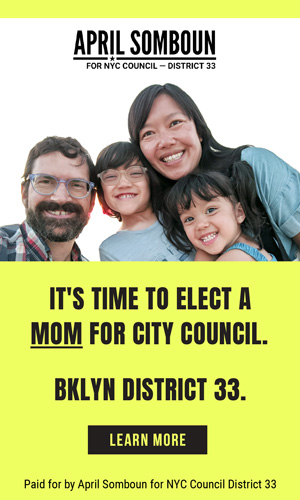 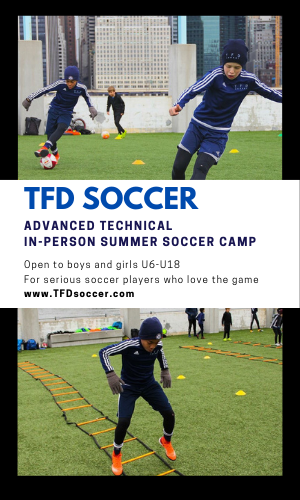 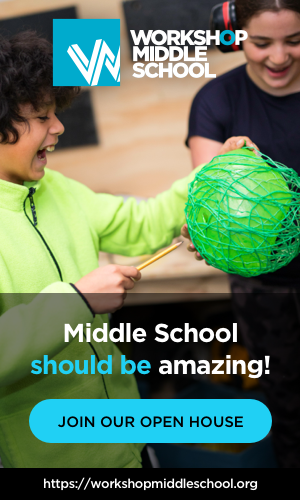 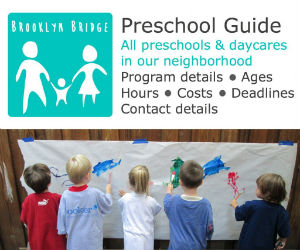 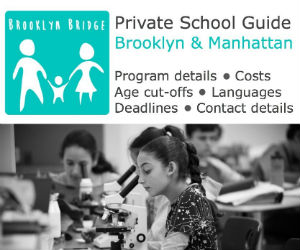 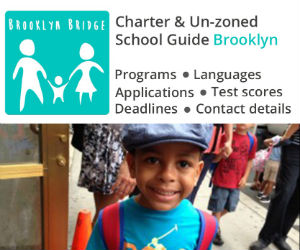